CP is an aggressive, thorny, invasive species in the eastern U.S. that causes economic and environmental damage. Its fast growth leads to rapid invasion of natural and managed areas. Originally confined to old fields and disturbed areas, recent observations indicate that CP is also a threat to natural and managed forested landscapes.

Digital aerial imagery has been used to track insect and disease issues as well as disturbance events but has not been widely used to track the spread of invasive trees such as CP. CP presents an optimal system with which to test this approach due to its high visibility from early flowering and ongoing projects and images which have documented many current infestations (see picture below).

Using CP as a model system, we will mine archived digital imagery to detect and quantify spread dynamics into managed forests. Our approach using digital aerial imagery to predict and track invasive plant spread may be transferable beyond CP and multiple aspects will be applicable beyond the life of this project.

To complete this goal, we will address three connected objectives:

We gratefully recognize the Southern Region LSR for funding this proposal. 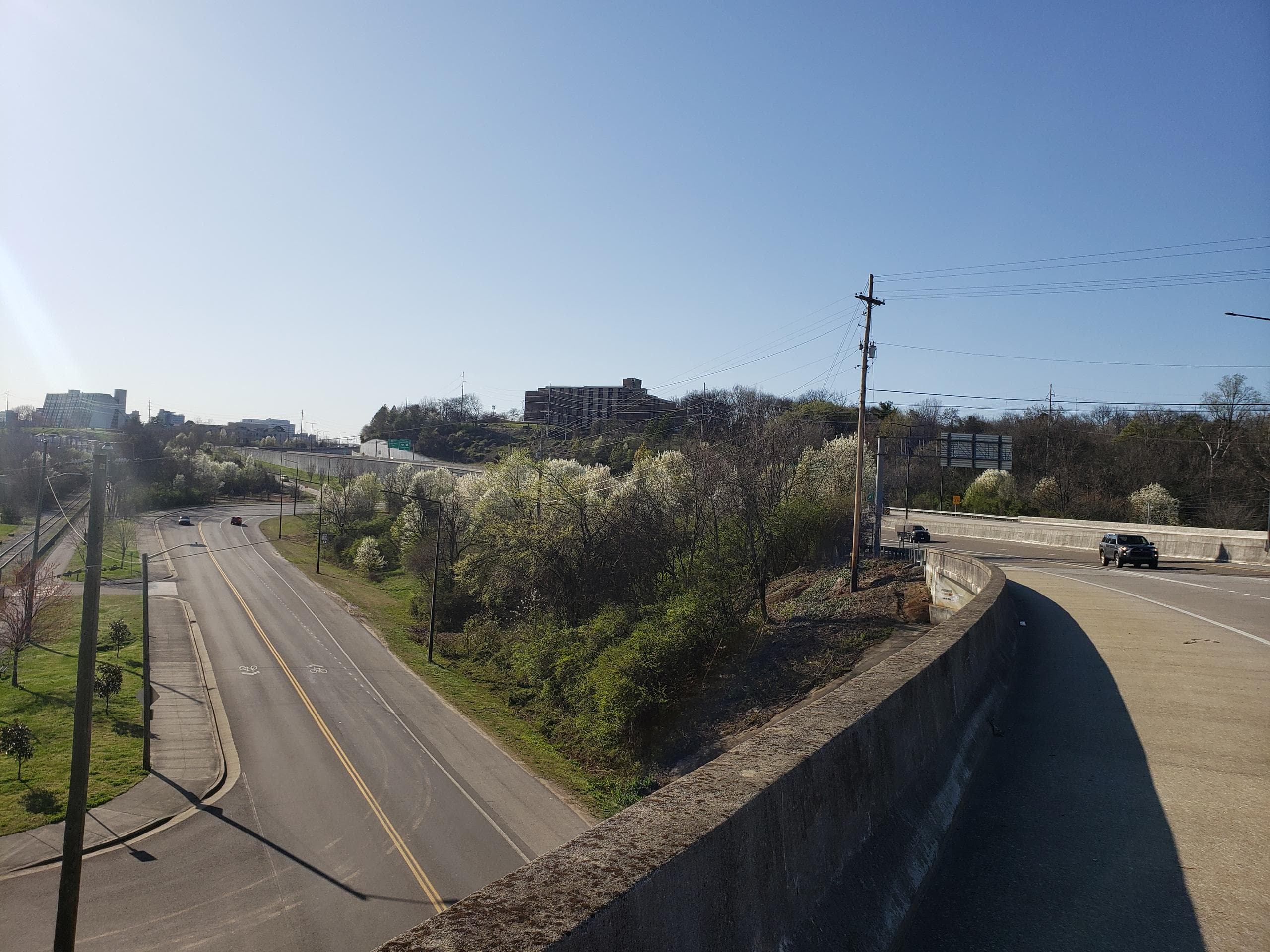